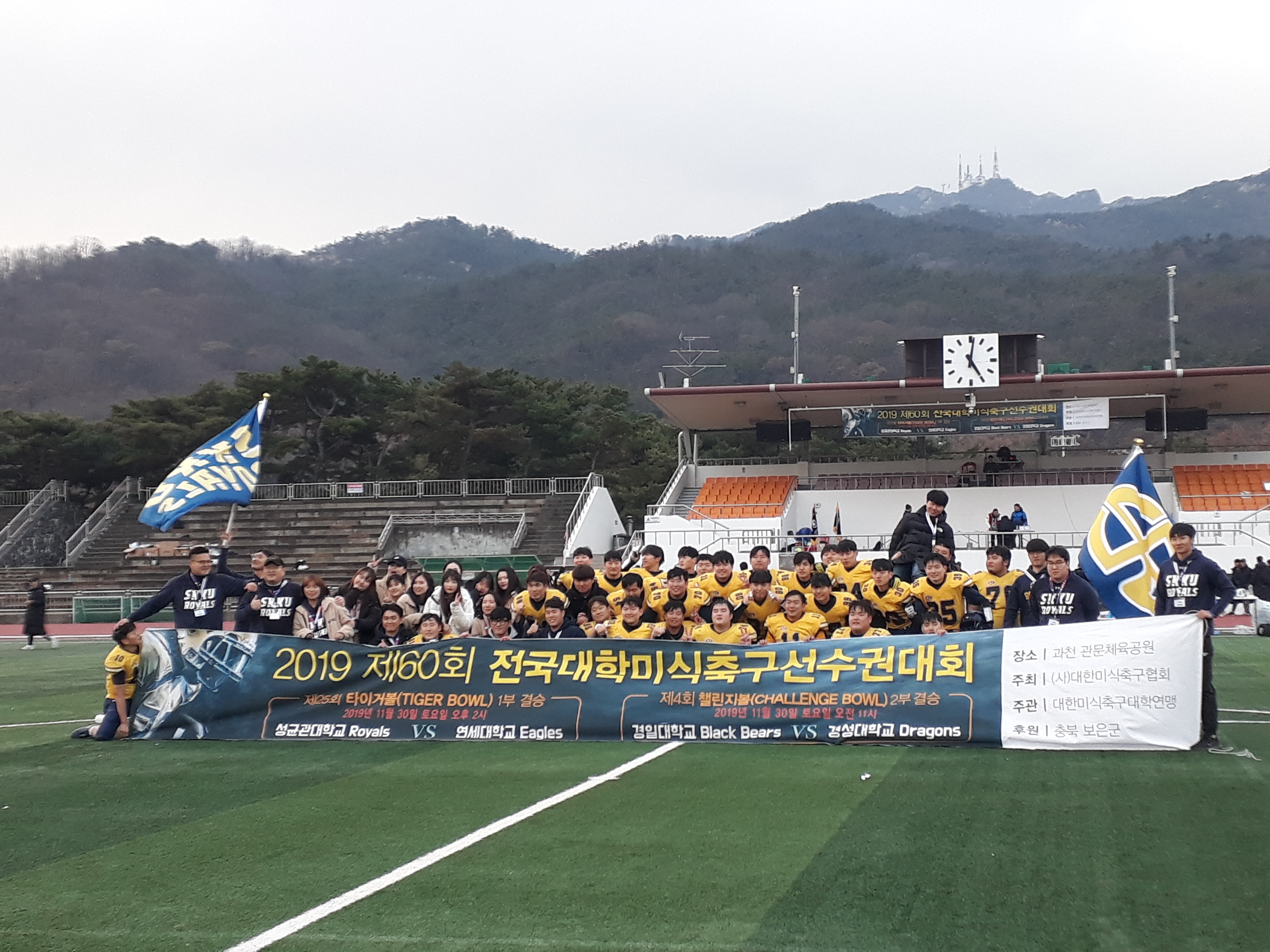 The Royals, who won the semifinals of the National Championship against Chung-Ang University on Nov. 16 (Sat), had a final match with Yonsei University at KwanMoon Sports Park in Gwacheon on Nov. 30 (Sat).

In the final, the Royals won by a landslide 41:28 to lift the tournament trophy. It was the first win since the founding of the team.

The match was attended by spectators interested in american football and many alumni of SungKyunKwan University, who joined the team to celebrate their victory. The victory further boosted Sungkyunkwan University's athletic status. 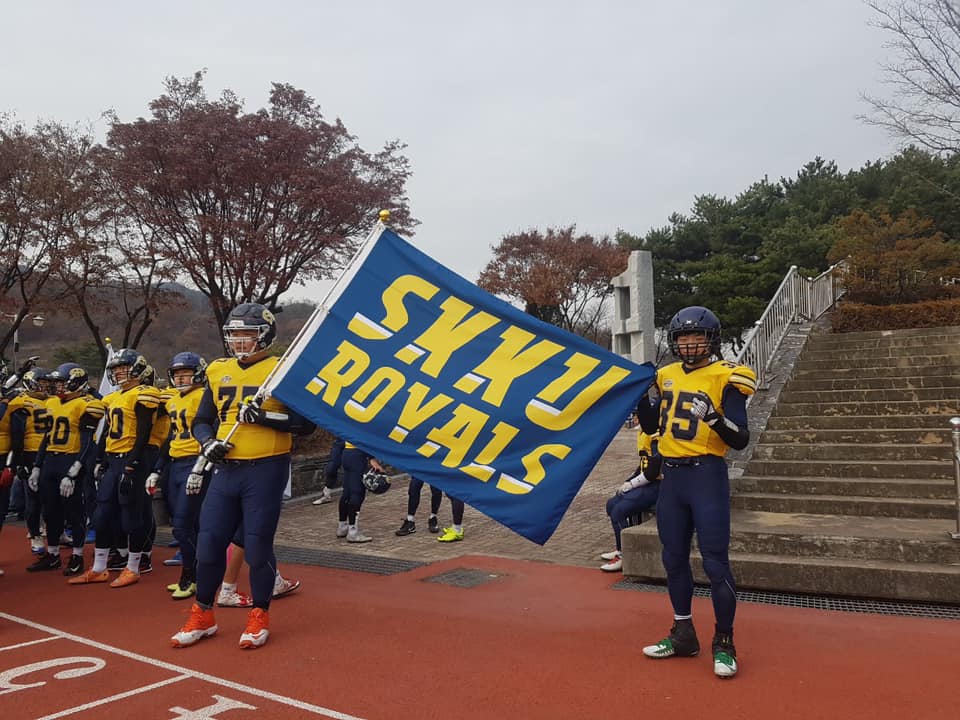 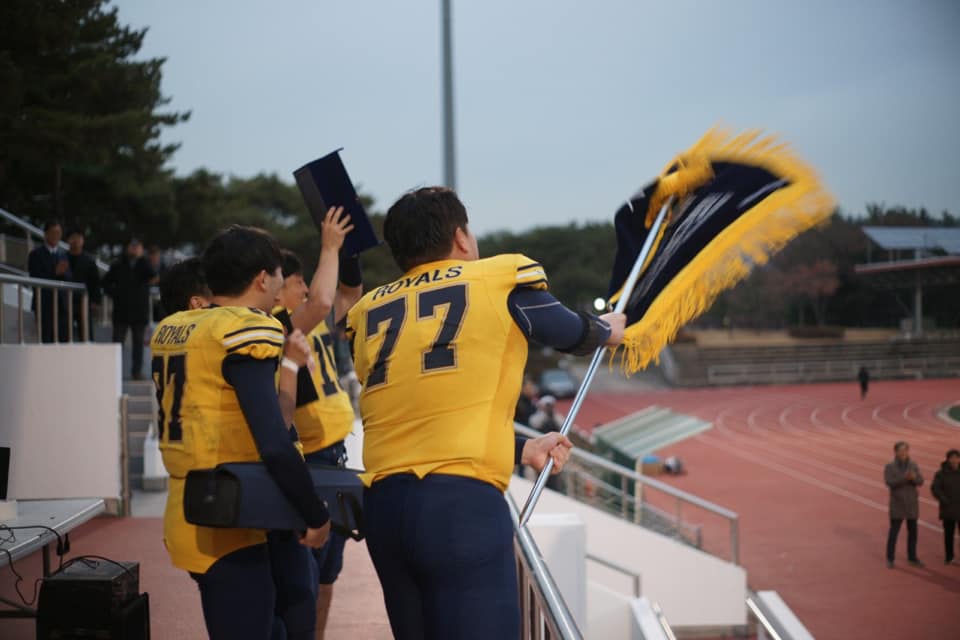 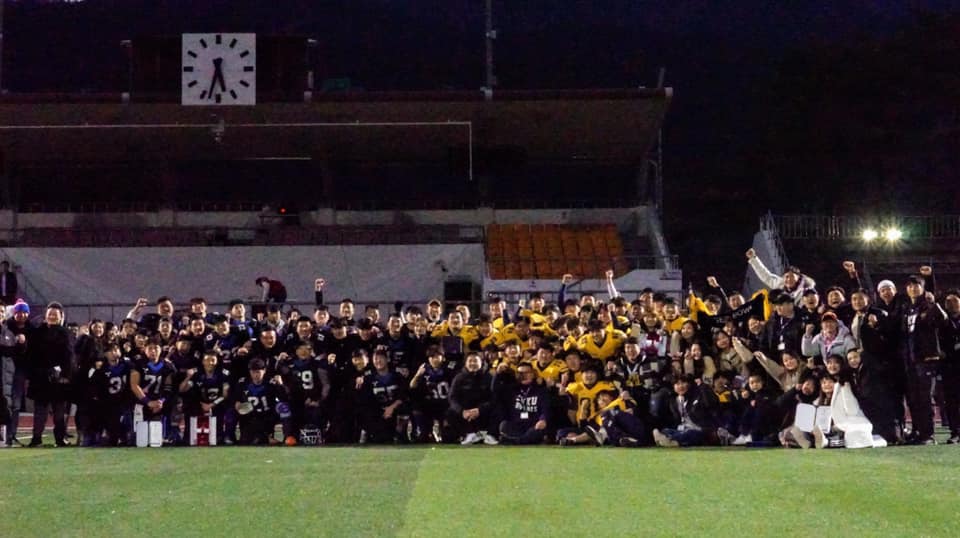 Next
The Sports Mentoring and Real Tips (SMART) was held