The College of Sports Science's Baseball team was created for registered students to learn the rules of the game while enjoying the social aspects of sport participation. We also provide all necessary equipment. 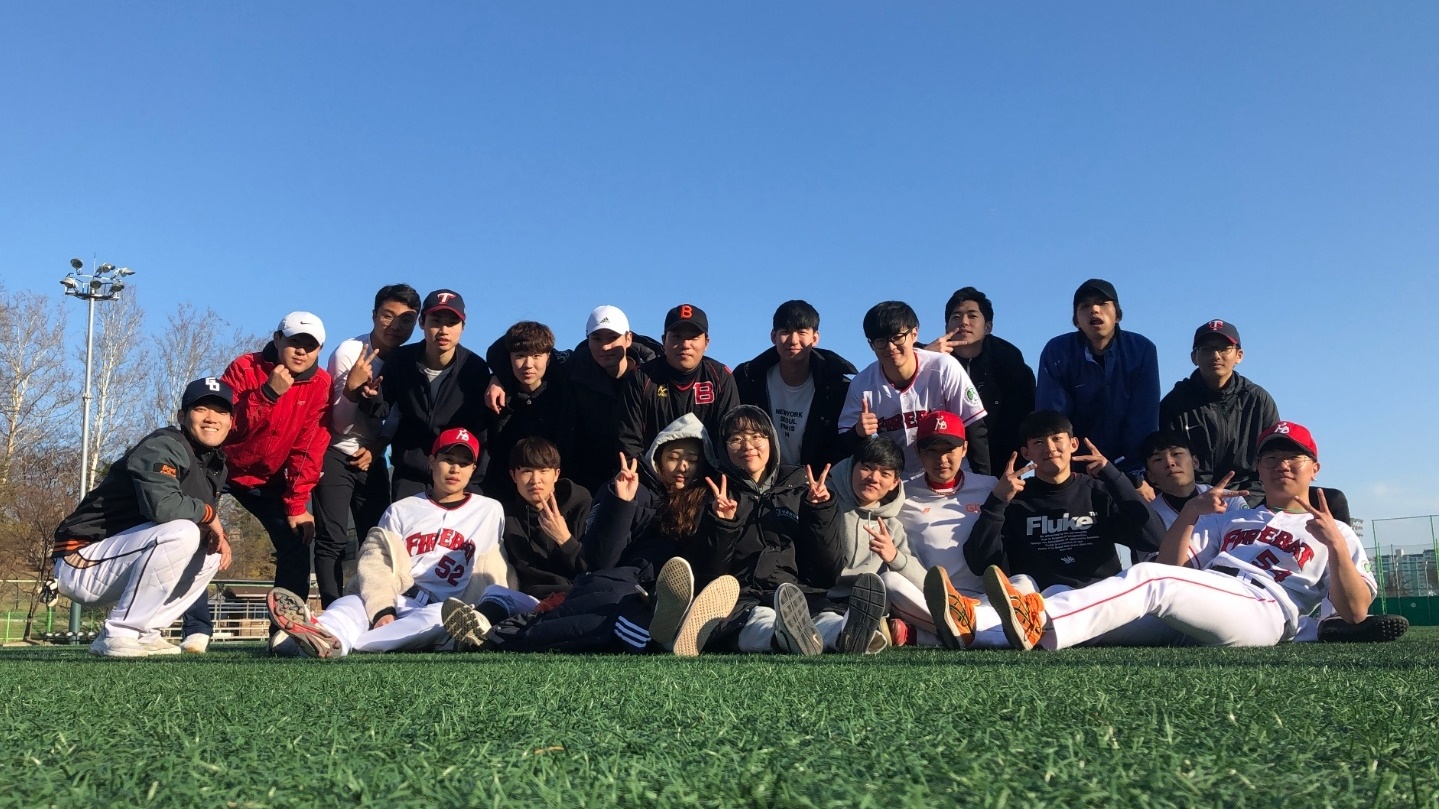 Floor Ball is a new, hybrid sport, and the focus of the club entitled "Bastards" at the College of Sport Science. The club is led by Head Coach, Joonho Lee, who is a national athlete, and consists of 22 players including Captain, Wook Choi, and Administrator, Jonghyun Kim. Our club may allow you to try a systematic training style in Floor Ball, while enjoying many interactions with other university clubs. The college's Floor Ball club also took third place in the National University Championship sponsored by Korea Floor Ball Association. 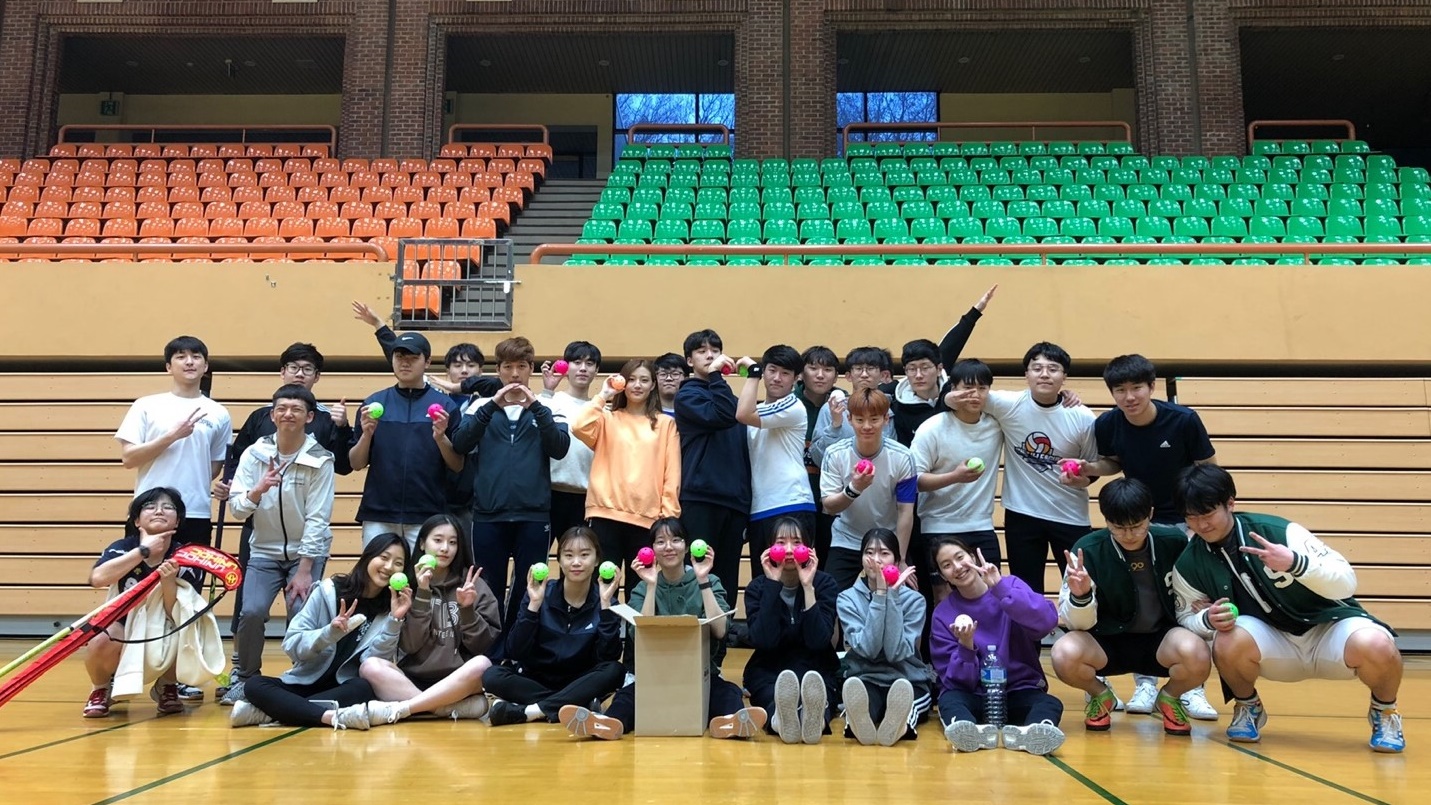 The Club “Top – Spin” is aimed at people who like and want to learn tennis for fun. You have the opportunity to participate in tennis sessions, in a friendly environment.The club trains three times per week as well as interacting with STC, which is the main SKKU tennis club. 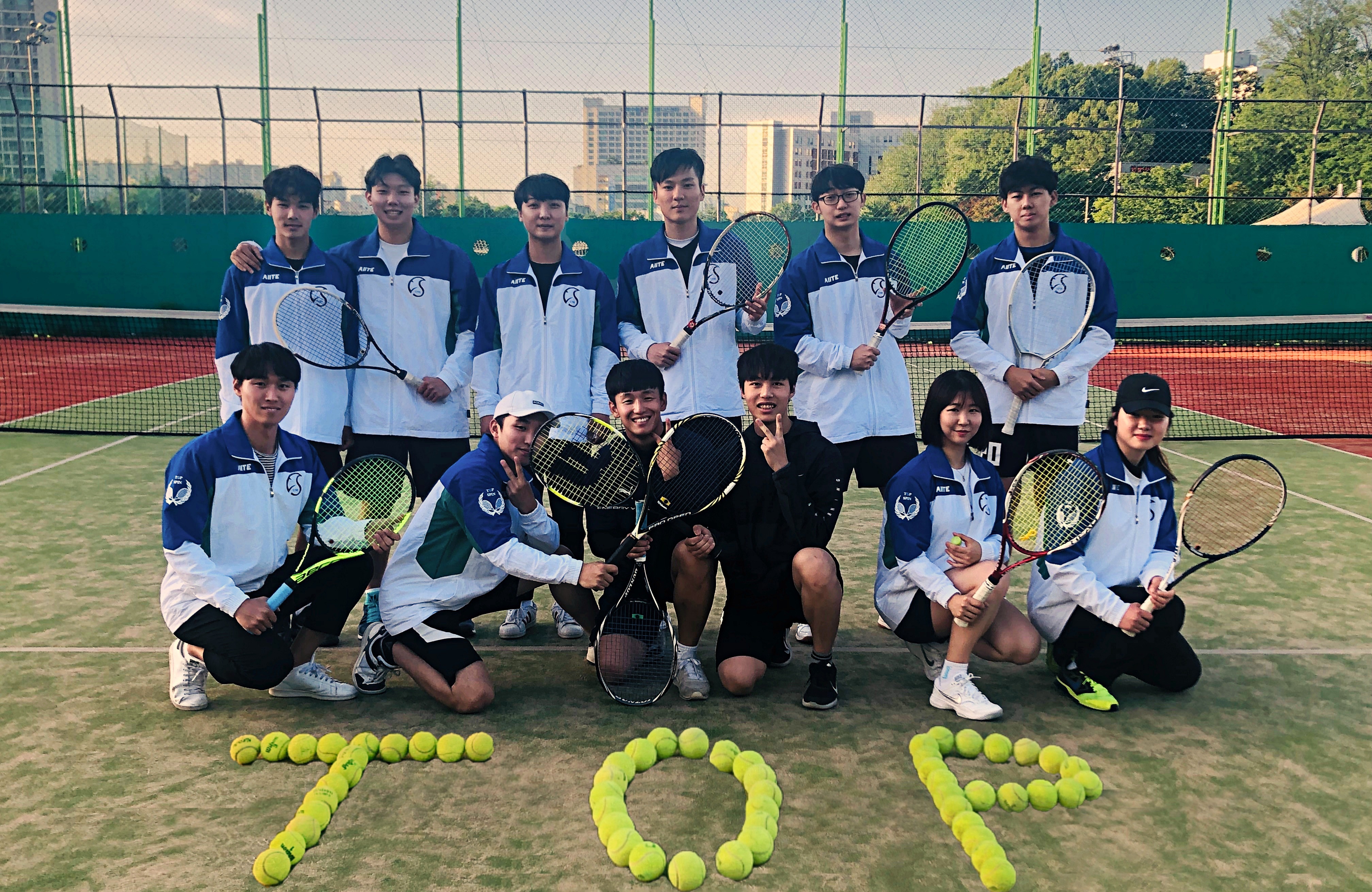 The Basketball club, named “STRIDE”, is aimed towards giving members more chances to professionally learn basketball, to play games in championship leagues, and to eventually build up members' capability of teaching basketball to others. You will have the opportunity to learn from a coach who was a professional player, and to enjoy playing as part of a friendly, enthusiastic team. 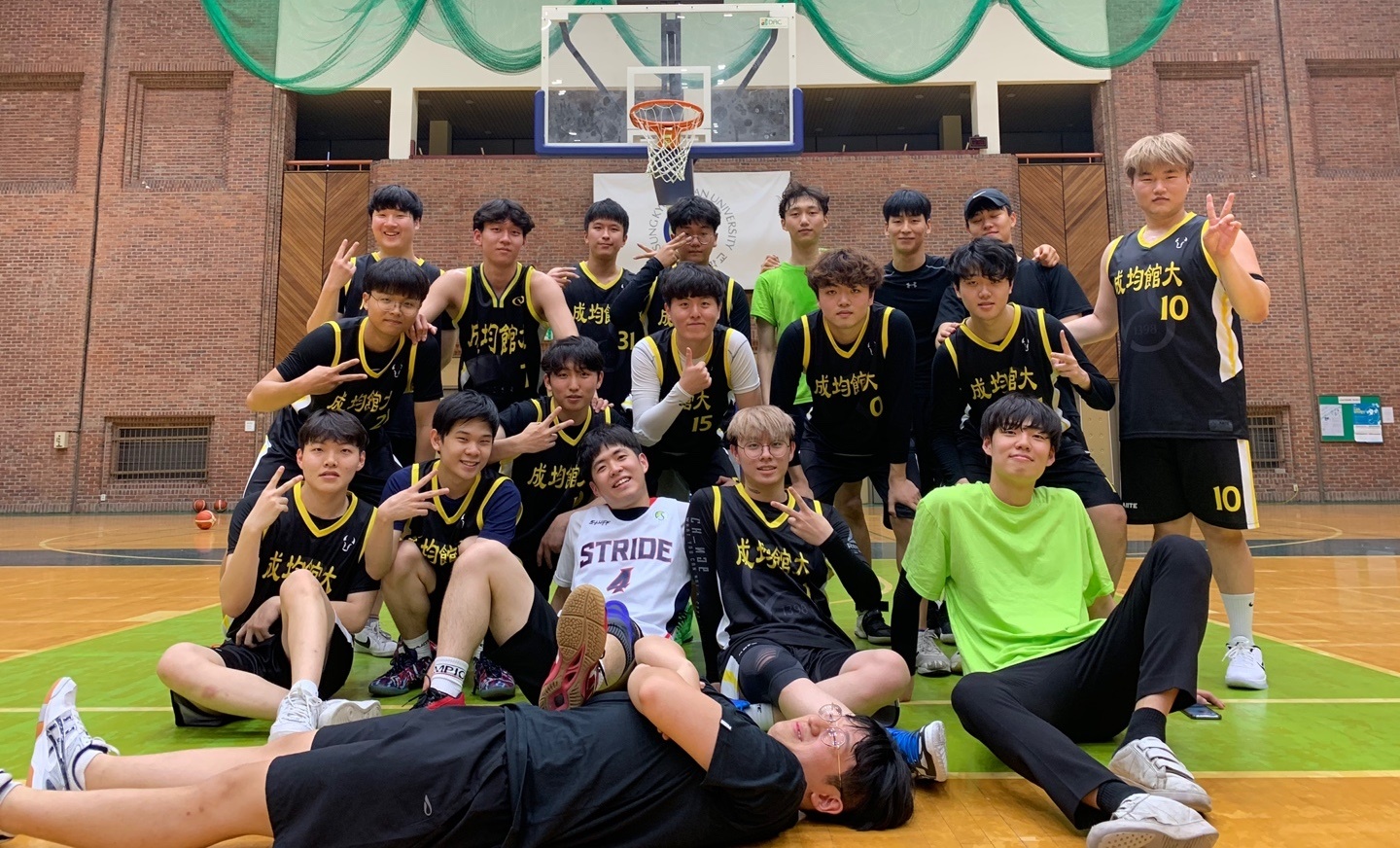 Through this club you will learn the needed skills of Football from a coach who was a professional player. In training, the basic areas of football, such as tactics and ball skills will be taught, which can be useful for playing in a competitive game.

The club's aim is to win the SKKU Championship and also to attend other championships supported by other external organizations. So if you want to experience competitive sports and participate in matches outside the university, this is the club for you. 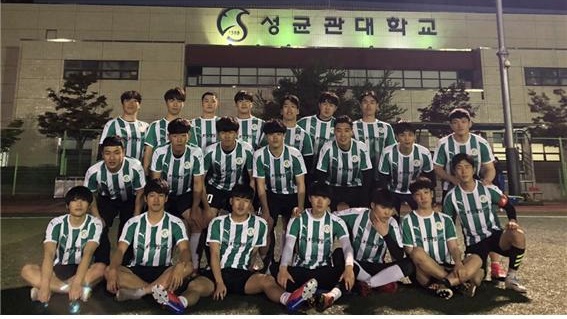 “BBACK – ATTACK”, is good for those who want to learn not only the basic skills of Volleyball, such as “toss”, “receive”, and so forth, but also position-related skills such as skills for setter, attacker, libero, and center attacker.
The club has attended the National Championships where they received a high rank. 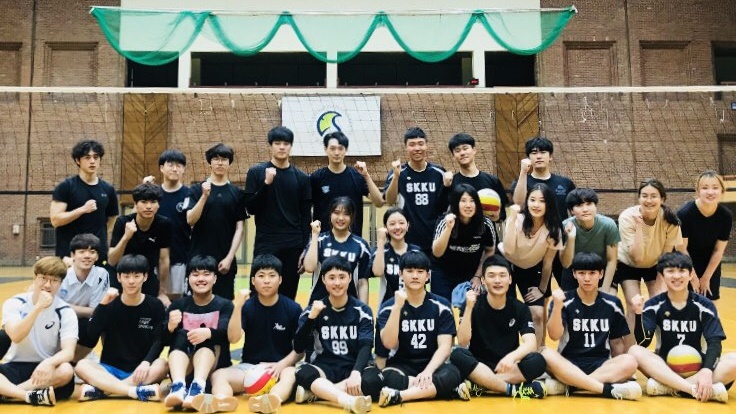 The Sports Marketing Club, abbreviated as “SMC”, provides you with an environment to study and to know about sports marketing.

In SMC, freshmen or sophomores will have a chance to learn fundamental knowledge of sports marketing and presentational skills, while junior and senior undergraduate students will have the opportunity to build up marketing abilities by attending some contests.

This club is good for those who want to learn about sports marketing in a step-by-step approach. 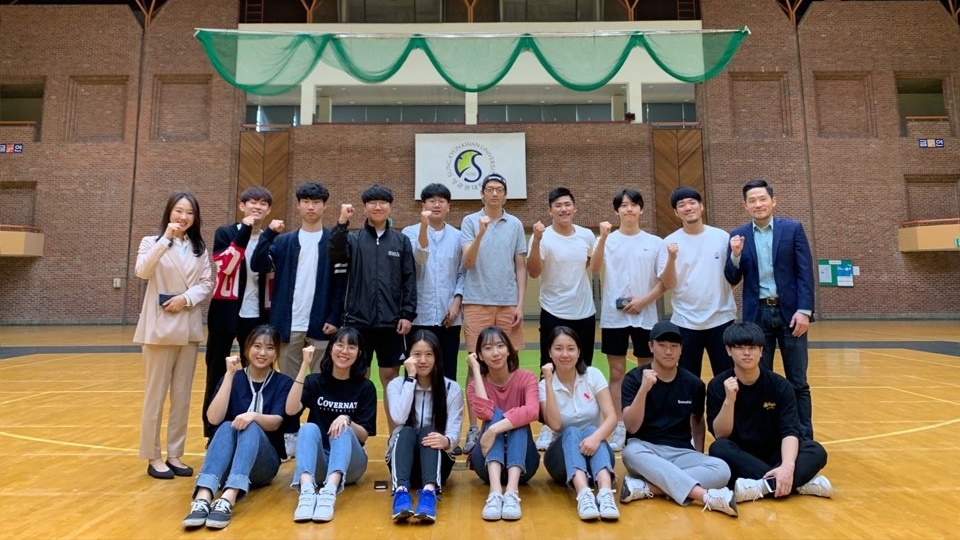